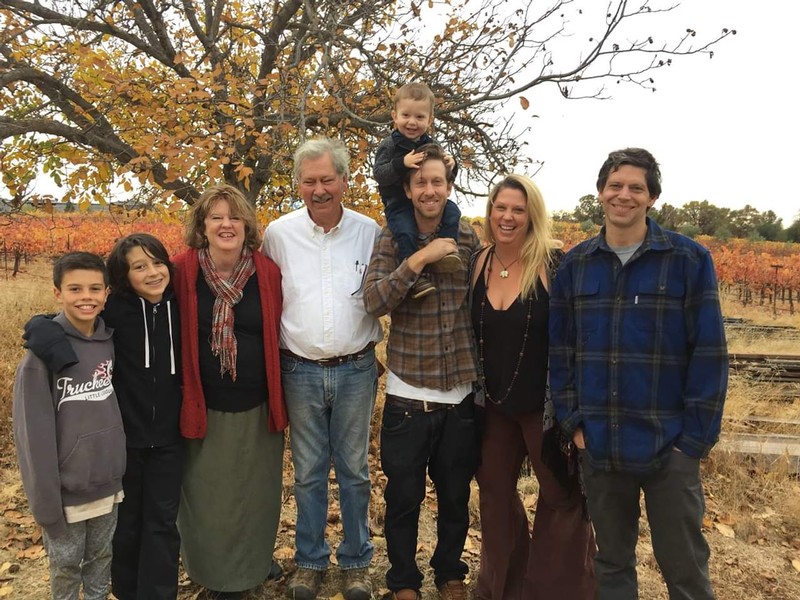 Amador Cellars is a small, quality driven and family oriented business, owned and run by the Long Family.  In 2000, the Longs purchased a 22 acre parcel with a 20 acre Zinfandel vineyard in Amador County, an area where they used to buy grape for making wine at home. They soon began building winery facilities, and in 2004 Amador Cellars was born. The family owned-and-operated-winery is thriving today in the beautiful Shenandoah Valley.

Larry Long, Founder and General Manager–It was not his first love, but Larry eventually found winemaking and the match changed the course of his life. After graduating from UC Davis with a bachelor’s degree in biological science with a minor in chemistry and earning two master’s degrees – one in biochemistry from Ohio State University and the other in healthcare administration from George Washington University – Long spent 20 years as a hospital administrator, the last 13 years as the CEO of Tahoe Forest Hospital in Truckee, CA.  After he and his wife, Linda, settled in Truckee, Long discovered the art and fun of making wine at home.  “I loved the idea of taking grape and making it into wine, then enjoying the fruits of our labor. It was a great adventure for the whole family.” Long enjoyed the new hobby so much that he began taking viticulture and winemaking classes through the UC Davis Extension to fine-tune his skills. Those courses ultimately inspired him to retire early from healthcare administration in order to pursue his passion. 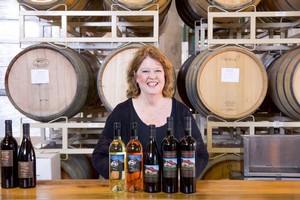 Linda Long, Co-founder and wife- Linda met her future husband, Larry, while attending UC Davis.  Linda raised her and Larry's three children in Truckee while running her private clinical social practice.  She continued her work in Truckee during the week for about a decade while the business was being established before finally retiring in 2012.  Linda is invloved in many aspects of the Amador Cellars business including: managing the tasting room, planning and organizing club events, as well as coordinating private events in the newly established barn. 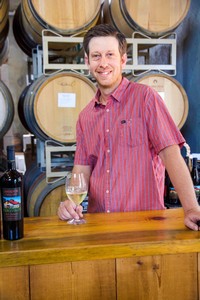 Michael Long, son of Larry and Linda, and Head Winemaker & Viticulturist- Michael discovered his passion for grape growing and winemaking as he grew up working side-by-side with his father and winemaker, Larry Long. After gaining years of experience in the field, Michael attended Fresno State University to further his formal education, graduating Magna Cum Laude in 2012 with a Bachelor of Science degree in Enology. Michael values every stage of the grape growing and winemaking process, spending much of his time ensuring the vineyards and fruit produced are up to the highest of standards. He prides himself on being a so-called minimalist winemaker, intervening in the natural process only when necessary to shape the intrinsic qualities of the grapes into sensual, charismatic wines. Michael currently resides in Cameron Park, California with his wife and college sweetheart, Michelle, their son, James, and Oscar the winery dog. 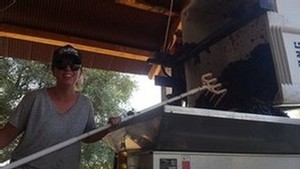 Ashley Long, daughter of Larry and Linda, and Assistant Winemaker and Marketing Director- Ashley graduated from the University of California, Santa Barbara with a BA in Communications and a minor in Business.  Ashley, for years, would work harvests, leaving whatever country she was currently exploring, to come rescue the family during the busiest time of the year.  In 2013, Ashley joined the business full-time, and has become a vital asset to many aspects of the business.  She now plays many roles, including being the Assistant Winemaker, Director of Marketing, and Wine Club Manager, just to name a few. 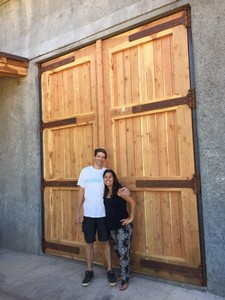 Justin, Larry and Linda's oldest son is a Finish Carpenter with a family who resides in Truckee.  Justin was very invloved in the vineyard establishment and construction of the winery, as well as the finish carpentry on Larry and Linda's farmhouse.  He used to make the trip weekly between Plymouth and Truckee, crafting the massive wooden doors for the new barrel room during the week and spending time with his wife, Monique, and two boys, Leo and Vincent, on the weekends. 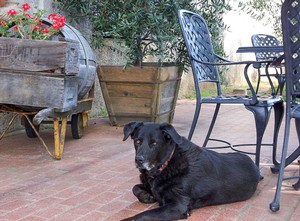 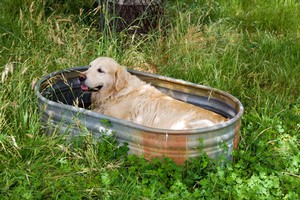 Winery dogs Kali (left) and Oscar (right) will be here to greet you upon arrival and demand attention during your tasting!

What started as a small 20 acre Zinfandel vineyard in the heart of the Shenandoah Valley has blossomed into a thriving family business with a 3,500 to 4,500 case a year production winery, a rustic event barn, a new barrel room, and six different Mediterranean varietals planted across the vineyards.  Amador Cellars is never going to be a BIG winery, they plan to make as much wine as they are able to sell in the tasting room and to loyal wine club members.  The ultimate goal: to grow and source the best fruit possible and to craft some beautiful wines that are worth remembering.

Keep up to date on the latest wine releases, events, and promotions.